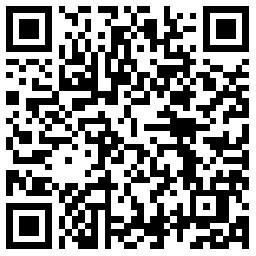 Scan the code to watch the Canton Fair live

At three thirty p.m. on November 18th, the ceremony was held ceremoniously at the Royal Thai Hall of the grand Thai Hotel.